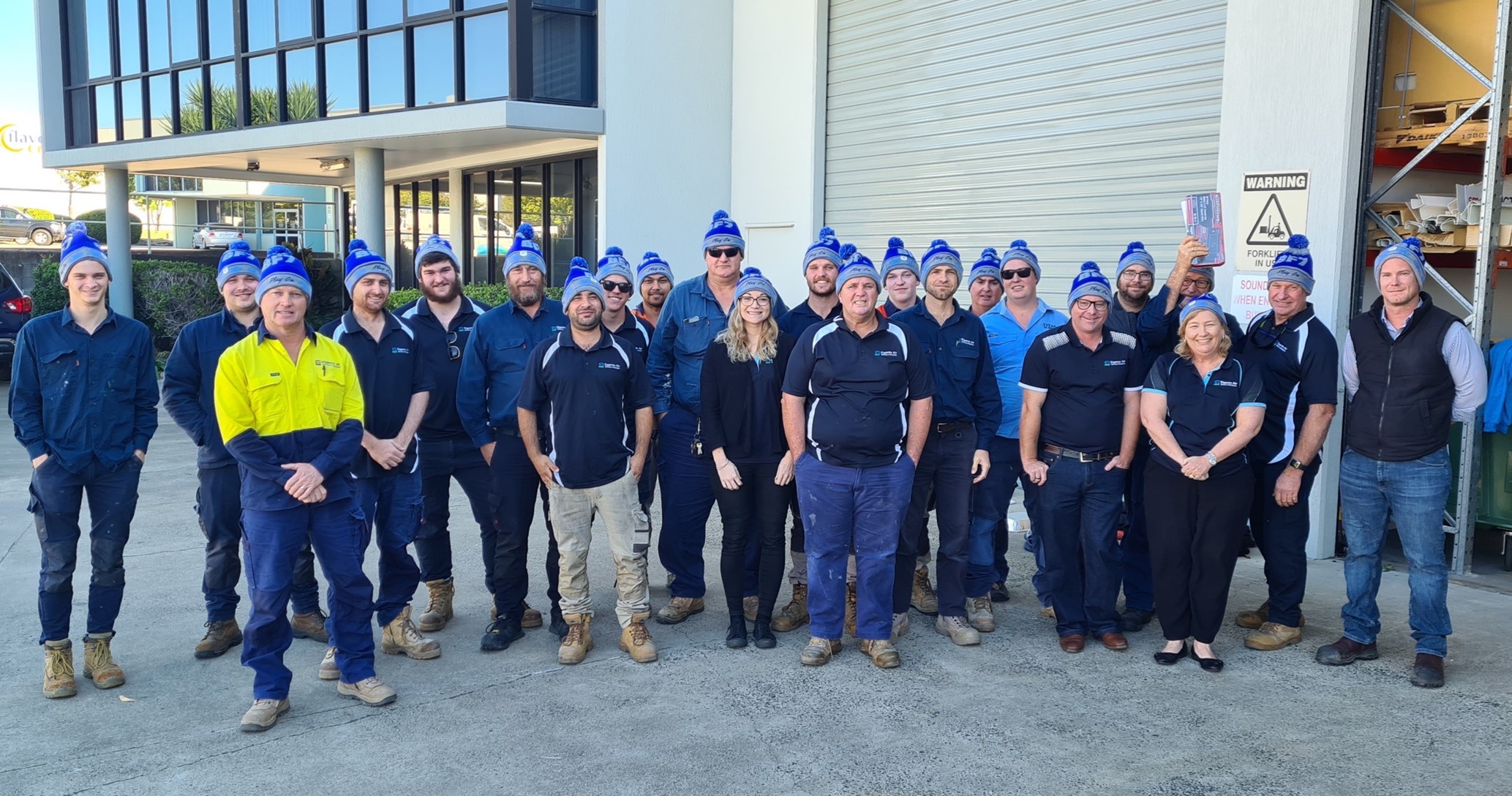 Posted at 13:36h in Uncategorised by Sharon Logan Losing a loved one to death is always difficult, especially when it’s someone very close. Not long ago one of our young employees went through this when his father lost the battle against Motor Neurone Disease.

Sirius Air has always supported a number of charities and we were moved by our employee’s story, who lost his Dad to MND while just a teenager.

Motor neurone disease is a rare yet deadly disease that currently affects over 2000 Australians, and at least two people are diagnosed daily with the disease. It is a neurodegenerative disease that causes rapidly progressive muscle weakness, leading sufferers to lose everyday functions we take for granted, such as the ability to speak, walk, swallow and eventually breathe. It typically affects people in their mid-50s and survival is approximately 2-3 years from the onset of symptoms.

There is no cure at present for the condition, and treatment available is all about slowing down the progression of the disease, potentially extending life expectancy. While Motor neurone disease was identified over 150 years ago, aggressive research for a cure started only 25 years ago.

Understanding the severity of this disease, we realized we wanted to do something, however small, and decided to participate in the Fight MND Big Freeze 7 event by buying beanies for all our staff. Since being founded in 2014, Fight MND has raised over $100 million to aid research and drug trials.

These beanies were inspired by Neale Daniher, AFL player and coach, co-founder of Fight MND and MND sufferer. This year they include the words “Play on”, Neale’s personal mantra. To watch an inspirational video about Neale and his fight against MND click here.  Neale has defied the odds and is still going 7 years after his diagnosis and is continuing to fight “The Beast” as he calls MND.

You can also be a part of the initiative, purchase a beanie and contribute to this very worth cause.